How we use satellites

Satellites all around us

Over the last 60 years, our utilisation of space has gone from zero to something we rely on daily. Whatever we do, wherever we go, satellites are in the background, supporting us in our everyday activities.

Being in orbit gives satellites unprecedented coverage of the planet. Beyond the drag effects of the atmosphere, they are free to circle the globe, taking data and transmitting information without taking up any space down here on planet Earth.

Before satellites, our observations of the Earth were limited to looking at a few tens of kilometres at a time from aeroplanes. Satellites can view an entire hemisphere at the same time, allowing instant, real time analysis of weather patterns, disasters, and monitoring of things like air quality, surface temperature and crop health. All the time, this data is being used to improve our models and predictions of future climate-based behaviour.

Satellites also enable much easier communication. A satellite can relay a signal from one point on a hemisphere to any other point on it. With just a few satellites, global communications are possible. This was partially possible before satellites, but required much greater levels of infrastructure.

This revolution has allowed not only global near-instant communications but live television broadcasts, global radio services, and the ability to communicate with satellites and probes sent to the edges of our solar system. In fact, if all the satellites were to suddenly stop working, global communications would shut down instantly with potentially terrible consequences.

Networks of satellites have revolutionised our ability to move around the planet. In the past, we would rely on maps, compasses and the position of the Sun to navigate. By placing atomic clocks on satellites, we can use them to accurately place us on the globe down to centimetre accuracy. This is used every day by people commuting to work, trucks and trains delivering parcels and even aeroplanes taking us on holiday. 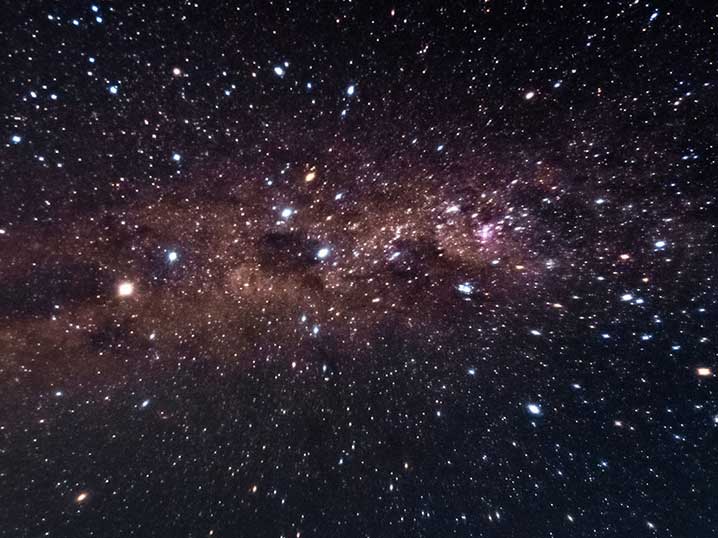 What is a satellite?

How far away/close are satellites?